It may be recalled that sometimes back, Sukhpal Khaira had even posted on his Facebook wal seeking feedback from his supporters as whether he should quit Congress to join AAP. 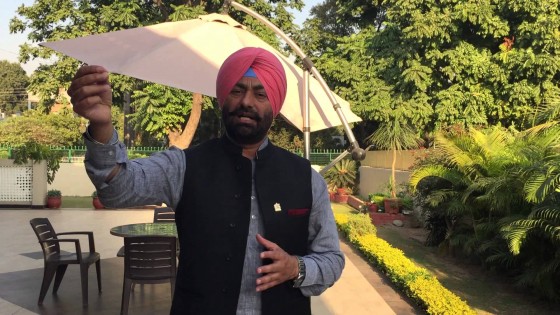 The induction of Sukhpal Khaira was reportedly delayed due to a section of the AAP leaders opposing the move. However, after various rounds of talks, a final decision has been taken paving way for the entry of the Congress leader.

As per media reports the induction, till few months back, had to be stopped after stiff opposition Sangrur MLA Bhagwant Maan, who never wanted the former MLA to join them.