Media reports say that Sunedh Saini arrived at 4:00 pm and questioning continued till 5:30 pm. The police did not reveal details of questioning. 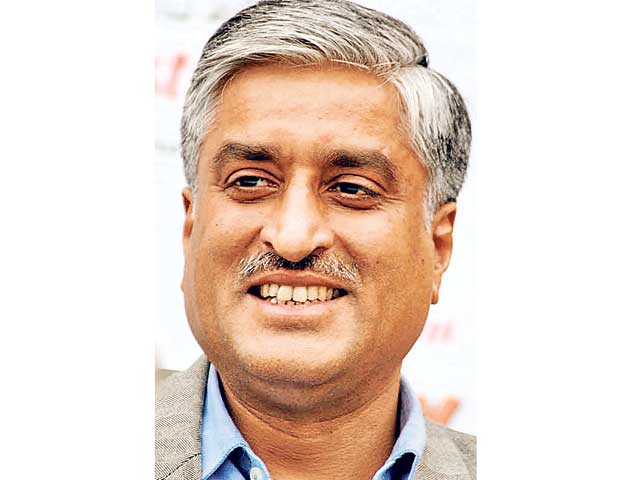 Sumedh Saini enjoys state patronage and was able to avoid any sort of proceedings against him in various cases of human rights abuses, extra-judicial killings and fake encounters. Even in the present case the police did not arrest him after registration of FIR and he was granted anticipatory bail by a Mohali court while directing him to join the investigation.