Survivors Return to Auschwitz for Marking 75th Anniversary of Holocaust

Poland: Around 200 survivors returned to Auschwitz to attend a memorial event today.

Auschwitz (Poland) concentration camp was a Nazi facility where hundreds of thousands Jews were massacred during second World War. 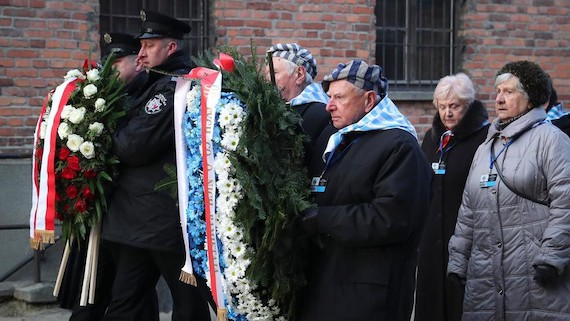 Auschwitz was liberated from Nazi-Germany in 1945.

A memorial event is held every year to remember those who had lost their lives in Auschwitz death camp.

Survivors said that the lessons and loss of Auschwitz must be remembered so that nothing like that gets repeated. 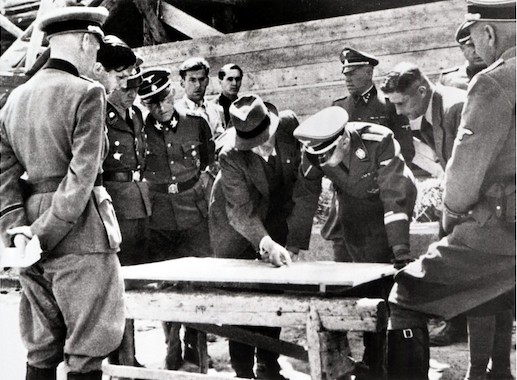 A 1942 photograph of Nazi officials at Auschwitz