Patiala: Suspended Aam Aadmi Party leader and Patiala MP Dharamvira Gandhi has clarified that he will not leave Aam Aadmi Party. Countering speculations triggered by his recent meeting with Swaraj Abhiyan movement leader Yogendra Yadav, Dr. Gandhi said that he had not plans to float a new political party. 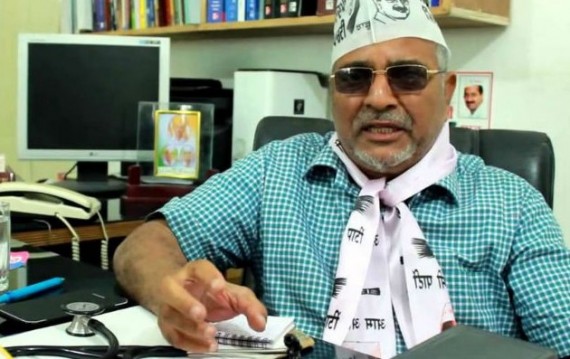 “I will stay with the AAP and fight from within to bring transparency in decision-making, restore the original ideology from which the party has deviated, and stand up for volunteers”, suspended AAP MP reportedly said.

“I’ll not let the AAP become another Shiromani Akali Dal, Congress or PPP (People’s Party of Punjab), and I will defend Punjab’s right to independence in decision-making,” he added.