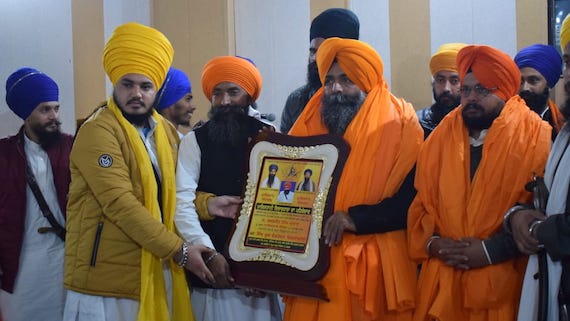 SYFB president Balwant Singh Gopala praised the contribution of Sarabjeet Singh Ghumaan and made specific mention of his new book which calls KPS Gill as the butcher of Punjab. He said that it was a duty of the Sikh organisations to honour the authors who use their pen fearlessly to bring forth the truth. 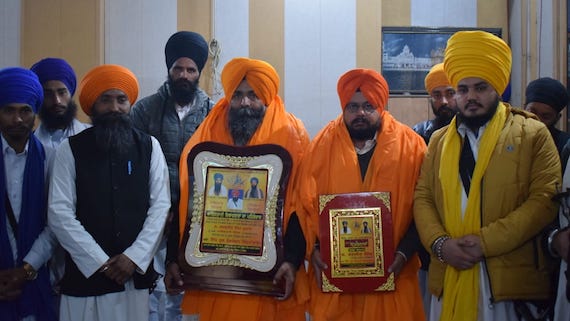