Chandigarh: In wake of Haryana’s Indian National Lok Dal (INLD) announcing to dig the controversial Sutlej-Yamuna Link (SYL) canal today, the Punjab government invoked Section 144 of the Criminal Procedure Code (CrPC) to thwart their attempt to cross the state border. Even the Ambala administration has also imposed section 144 CrPC. Section 144 empowers a magistrate to prohibit an assembly of more than four people in an area.

As per media reports the Punjab director general of police (DGP) Suresh Arora held meeting at Shambu and assigned duties to officer. A temporary control room has been setup at Shambu by Punjab police, which also conducted aerial survey. Nearly 5000 policemen from Punjab have been moved to Patiala and stationed at all entry points. 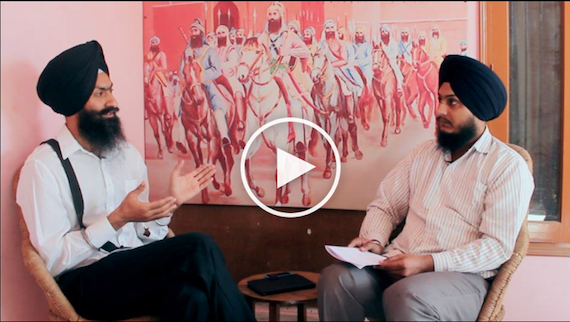