Tragedy: More Than 50 People Killed in Amritsar as Trains Mow Down Dushehra Watchers

Amritsar: More than fifty people were killed in Amritsar today as a train mow down crowd that was watching Dushehra.

Sub Divisional Magistrate Amritsar I Rajesh Sharma said 50 bodies have been found and at least 50 injured have been admitted to a government hospital. 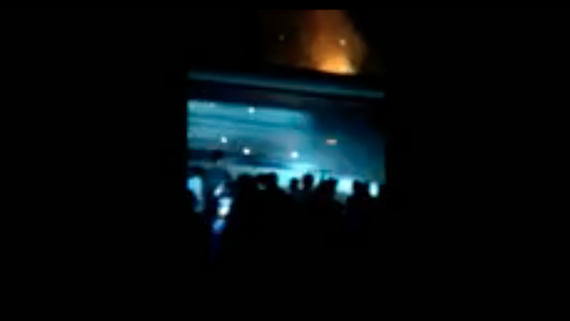 A screenshot from a video fo the tragic incident

The incident reportedly took place at Joda Fatak (railway crossing). The train was coming to Amritsar from Jalandhar.

A report in online edition of a regional English vernacular notes that two trains arrived from the opposite direction at the same time giving little opportunity to people to escape.

Punjab chief minister Amarinder Singh has reportedly rushed to Amritsar to personally supervise relief and rescue operations. The government has announced to give Rs 5 lakh to kin of each deceased and free treatment to the injured in government and private hospitals.