Berlin: Three teenage boys accused of a jihadist bomb attack on a Sikh wedding( Anand Karaj) that left a Sikh priest badly wounded went on trial in Germany on Wednesday. 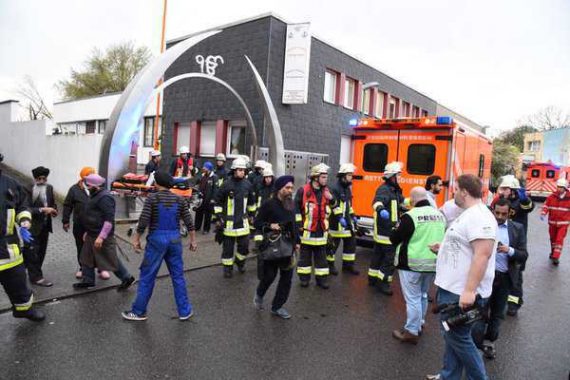 All the three accused were around 16 when they committed the crime, as per media reports they allegedly set off a home-made bomb in April outside a prayer hall where a Sikh wedding was taking place, also leaving two others with lesser injuries.The youths, who were born in Germany, had met on social media after being radicalised by ultra-extreme Salafists.

Prosecutors charge they had sought to kill “non-believers” with a device they had built from a fire extinguisher shell and chemicals ordered from online shopping site Amazon.