Lahore, Pakistan: The Pakistani police on Thursday (May 5) maintained that two men had confessed to the killing special assistant to Khyber Pakhtunkhwa chief minister on minority affairs Sardar Soran Singh.

The accused killers, Mohammed Alam and Behroz, have been sent to jail on judicial remand in Peshawar. Six suspects were presented before a court after 10-day remand in police custody expired. Four suspects pleaded not guilty besides the two confessions. 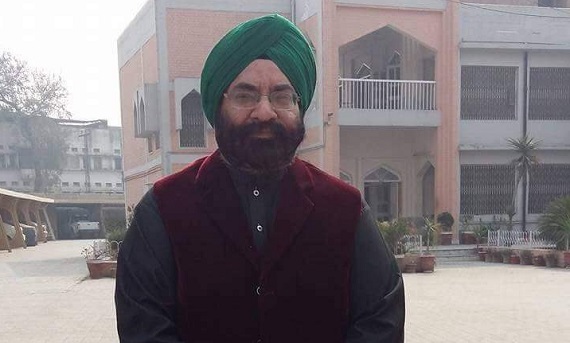 The lawmaker —belonging to the Pakistan Tehrik-e-Insaf — was gunned down by motorcyclists on April 25 in Buner district. Banned outfit, Tehrik-e-Taliban Pakistan had claimed responsibility of the attack which was later refuted by the Khyber Pakhtunkhwa police.

It emerged later that a rival politician, Baldev Kumar, had hired assassins to kill Singh. The police said Baldev Kumar had paid around $10,000 for the killing.

Kumar, councillor from Swat, was elected as member of the assembly on the reserved seat as he was next in line after S. Soran Singh. PTI that rules the province announced its detachment with Baldev Kumar.