Chandigarh: As per media reports two Kashmiri students have been arrested from two separate places in Punjab.

Reports in Indian media say that the arrested youths are believed to be a part of a group of website hackers targeting ‘Indian websites’. A report in a major English vernacular of the region states that [s]everal Indian intelligence agencies, including a unit of military intelligence, were tracking these youth in the past few months. They were allegedly part of a hacking group called ‘Team Hackers Third Eye’ which claimed to have hacked more than 500 Indian websites. 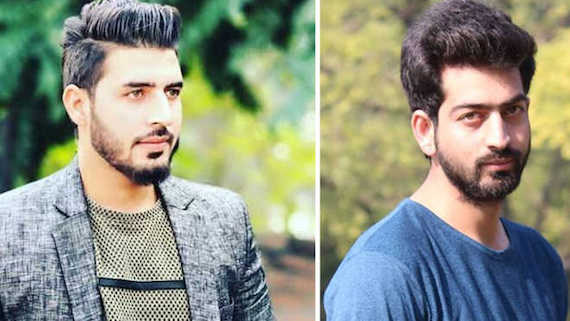 As per information, Shahid Malla was a fourth semester computer science engineering student of Aryans Group of Colleges, Rajpura. The college management has expressed shock over the arrest.

BS Sidhu, Director, Aryans College of Engineering, said the student has not been coming for his classes since the past few months.

“His arrest in such a case is equally shocking for us because as a routine exercise every year we send the detailed data of all Jammu Kashmir students to the JK Police for verification. We had received a letter from Criminal Investigation Department of Jammu and Kashmir Government confirming that Shahid had not come to any adverse notice so far,” he said.