Jalandhar: The U.S. authorities deported 929 Indian, including 42 women, this year. The number is highest in last five years. Disclosing it here Satnam Singh Chahal, director of North American Punjabi Association, said that the information collected from United States’ Immigration and Customs Enforcement through Freedom of Information Act disclosed that in 2014 only 87 Indian were deported from USA- six of them were women. 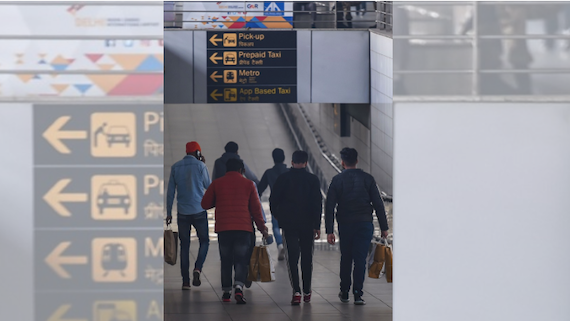 He said growing number of Indian-origin illegal migrants were moving through Mexico, Arizona and Texas. These undocumented persons of Indian origin were hoping to reach the US after expensive, arduous, and often dangerous journeys that could take months or even years, he added.

He further said for the past 15 years, the fast-track deportation process, known as expedited removal, had been used mostly by border patrol agents. Now, for the first time, Immigration and Customs Enforcement agents can unilaterally question, arrest, detain and deport undocumented immigrants in the US.

Chahal further said from 2001-2008, during the presidency of George W Bush, about 2 million people were deported from the US. The number stood at 2.9 million during the tenure of Barack Obama from 2009 to 2016.