Washington: The U.S. House of Representatives’ Foreign Affairs Asia Subcommittee will hold a classified hearing on the situation in Kashmir on Wednesday, said the sub-committee chair Brad Sherman on Twitter on December 11, 2019.

“As Chair of the House Asia Subcommittee, I arranged a classified briefing. Tomorrow, top State Department and Intel officials will brief members of the Subcommittee and other interested members on #Kashmir,” Mr. Sherman said. 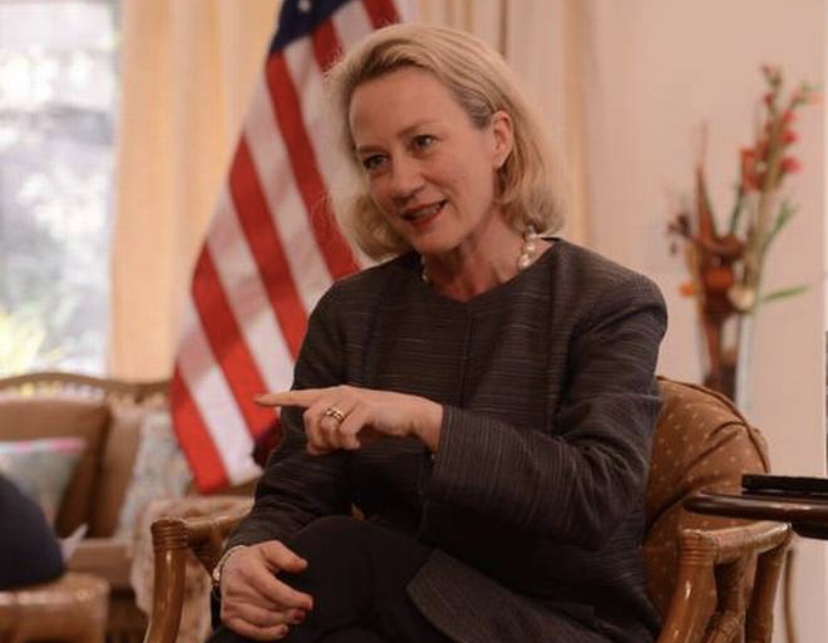 Alice Wells, a South Asia diplomat, and intelligence officials are expected to participate in the briefing.

The hearing was organised after there were requests for a classified hearing to discuss issues that Ms. Wells could not discuss in public during the October hearing, a congressional aide reportedly told Indian newspaper The Hindu.

“During the October 22 hearing, Democratic Congresswoman from Virginia, Abigail Spanberger, a former intelligence officer-turned-politician had requested a classified hearing to discuss the relationship between the communications restrictions which were in place in October (some of which have been eased) and preventative detentions (many of which still continue) due to security threats”, notes a report in The Hindu.

“As a former intelligence officer I do take security threats very seriously,” Ms. Spanberger had said at the October 22 hearing.

“Mr. Chairman I would love if we could perhaps have a classified hearing to determine if in fact there are credible threats that we’ve been made aware of as allies and partners with India, that perhaps have been the background for these breakdowns,” she said.