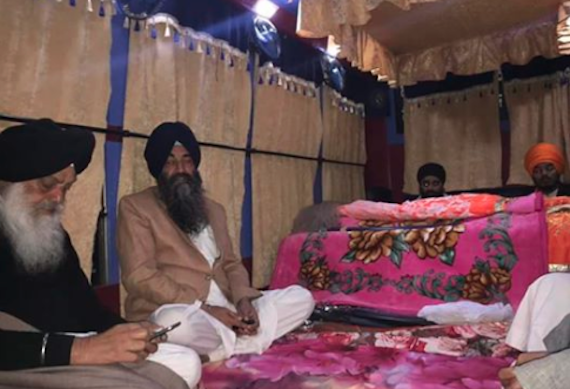 “The police have started raiding houses of our leaders and supporters. The police have arrested UAD leader Bhai Gurdeep Singh Bathinda and Bhai Chamkaur Singh Bhai Rupa besides some others”, M. P. Singh told SSN over phone.

He said that the police have arrested some persons who were taking out “Langar” at the venue of the gathering and Gurdeep Singh Bathinda who had gone there to get those persons released was also detained by the police.

“The HC has told us to approach Bathinda Deputy Commission (DC) for the seeking permission to hold the event but DC has already denied us permissions in this regard under Punjab government’s pressure” he added.

In a video message released over social media S. Simranjit Singh Mann alleged that the High Court has failed to protect basic their rights and freedoms granted by the Indian Constitution. He also appealed to the Sikh sangat to reach Talwandi Sabo on December 8 and boycott ruling Shiromani Akali Dal (Badal)’s Moga rally- which is also scheduled to be held on Dec. 08.

Another video that surfaced over social media shows that SAD (Mann) activists were agitating over police interference at the venue of the December 8 gathering.