London: UK based Sangat TV has once again become target of the broadcasting regulatory authority called Ofcom. The Ofcom has recently held investigation against Sikh religious and cultural service Sangat TV for showing up a music video related to the promotion of “The Mastermind – Sukha and Jinda Movie”.

A viewer had launched a complained to Ofcom about the song called ‘Jinda Sukha Anthem’ by Tigerstyle, which aired in August 2015 on Sangat TV.

The complainant considered that the video glorified the actions of two Sikh nationalists Harjinder Singh Jinda and Sukhdev Singh Sukha, who were sentenced to death by India in 1992 for the executing former Indian Army chief Arun Vadiya who was responsible for attack on Darbar Sahib and other Sikh Gurdwaras and killings of Sikh devotees in June 1984. 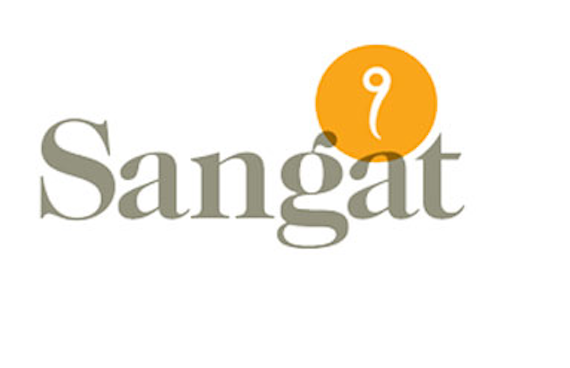 A BizAsia news report notes that according to the Sangat TV said it had “removed” the music video from its schedule “pending further investigation into the matter”. It said that the music video was “a promotional extract” of the Punjabi language cinema film ‘The Mastermind – Jinda Sukha’, which was due to be released in UK cinemas in September 2015. It added that ‘The Mastermind – Jinda Sukha’ was of “significant historic value to the Punjabi community worldwide”. In addition, it said that it had received no remuneration for broadcasting the music video and that it makes no “financial gain from promotional videos and/or advertisements that are deemed to be in the interest of the community”.

Before broadcasting the music video the Licensee said that is editorial team had “confirmed with the local agents of the movie” that the video included extracts from the film and as such “had been approved by the BBFC for public screening”. The Licensee stated its understanding was that “any movie or an extract of a movie cleared by the BBFC for public screening and where the audio version of it was also being broadcast over the UK radio stations, would be suitable for public broadcast on Sangat TV as well.” It added that it was “confused as to how a movie cleared by BBFC for public screening could fall foul of Ofcom guidelines and would appreciate Ofcom educating us on this matter, to ensure that no incidents such as this recurs in the future.”

Ofcom concluded that it found Sangat TV in Breach 2.3 of the Broadcasting Code based on the following two reasons:

Firstly, Sangat TV said that this music video was a “promotional extract” from a film, which was “of significant historic value to the Punjabi community worldwide”. Ofcom recognised that, as a channel targeted at the Sikh community in the UK, Sangat TV would want, and has the editorial freedom, to broadcast content that is of interest to Sikhs. However, in doing so, the Licensee has a responsibility to ensure that any material it chooses to broadcast, which may cause offence, is justified by the context. In this case Ofcom was of the view that there was insufficient context to mitigate the offence which this video may have caused.

Second, Ofcom noted the Licensee’s comments that, as the music video “was a promotional extract” of a Punjabi language movie and included extracts from that film it therefore had been “approved by the…BBFC for public screening”. Sangat TV confirmed its understanding was that “any movie or an extract of a movie cleared by the BBFC for public screening and where the audio version of it was being broadcast over UK radio stations would be suitable for public broadcast on Sangat TV as well”. In this case, the BBFC did not classify this music video.

Further, because the BBFC has classified a feature film this does not mean that a licensee can broadcast extracts from that film in a different context and consider that this material would necessarily comply with the Code. Ofcom therefore was greatly concerned that because the Licensee considered that BBFC approval for the film itself (but not the music video) was sufficient for its compliance purposes, Sangat TV only checked the music video “briefly” prior to broadcast.