London: A release by UK government (via gov.uk website) says that [n]ew rules mean Sikhs across the UK will no longer face the prospect of disciplinary action for wearing turbans in the workplace. 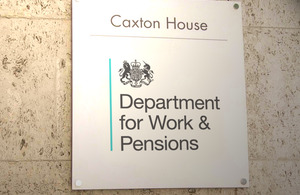 For more than 20 years, Sikhs working in the construction industry have been exempted from rules requiring head protection – but because of a legal loophole, those in less dangerous industries, such as those working in factories and warehouses, were not.

This meant that Sikhs in many jobs who chose to wear turbans rather than the required head protection could be at risk of disciplinary action or even dismissal. 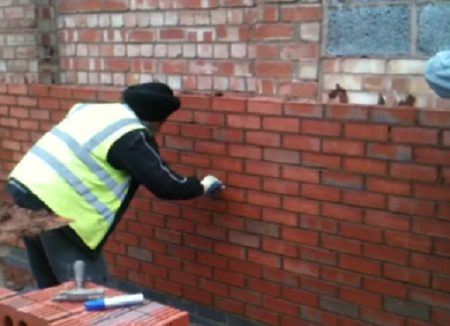 Turban-wearing Sikhs will now have the right to choose not to wear head protection and will be exempt from legal requirements to wear a safety helmet in all workplaces.

This change demonstrates that, whoever you are, whatever your background, and whatever industry you choose – if you work hard and want to get on in life, this government will be on your side.

As the Prime Minister’s Indian Diaspora Champion as well as Employment Minister, I’m delighted to be part of the government that has made this change. It makes me proud that the UK is the home of such a talented, ambitious and hardworking community.

We are pleased that Parliament listened to our campaign and enabled this vital change in the law.

It will make a real difference to Sikhs in the UK by increasing the number of workplaces that turban wearing Sikhs can work in whilst maintaining their religiously mandated identity.

Turban wearing Sikhs have been exempt from wearing head protection on construction sites since 1989. The existing exemption created an anomaly by applying to construction sites, but not to less hazardous environments – the government has taken action to correct this.

A new clause into the Deregulation Bill 2015 extends the existing exemption in the Employment Act to all workplaces.

Should an individual suffer injuries as a consequence of not wearing head protection, employers will be legally protected through the extension of limited liability.

There are exclusions for emergency response services and the military, which apply only in hazardous operational situations when the wearing of a safety helmet is considered necessary. This may include, for example, entering a burning building or those where protective clothing needs to enclose the whole body in situations such as bomb disposal, or dealing with hazardous materials like chemical leaks, biohazards or radiation.

This will not bar Sikhs from the Armed Forces or Police and Fire services and this clause will make no blanket ban on participation by turban-wearing Sikhs. There are already about 4,000 Sikhs in the police and 230 across the armed forces.