London: United Khalsa Dal (UK), a UK based Sikh body, has condemned the Punjab police action against acting jathedars, who were prevented from opening a control room office near Talwandi Sabo on June 23.

UKD leader Loveshinder Singh Dallewal said that the Punjab government was using police power against the Sikh leaders to prevent “Sarbat Khalsa 2016” out of frustration. 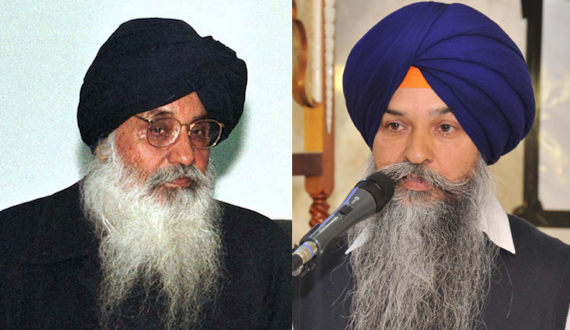 He condemned the leadership of the ruling party for unleashing repressive tactics to contain political dissent.

Notably, the police had put many leaders of United Akali Dal and Shiromani Akali Dal Amritsar (Mann) to prevent acting jathedars from opening up an office near Talwandi Sabo on June 23.