London: The Sikh diaspora in England will be paying tributes to Bhai Harminder Singh Mintoo on May 5.A ‘shaheedi samagam‘ will be held at Guru Nanak Gurdwara High Street, Smethwick on May 5 from 5pm onwards. 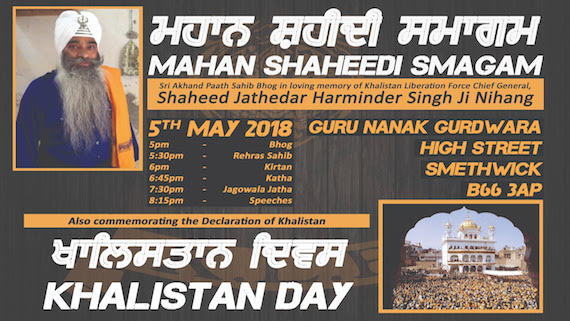 Though Bhai Harminder Singh Mintoo is said to have died of cardiac arrest, his lawyer Advocate Jaspal Singh Manjhpur has alleged that the situation leading to Bhai Harminder Singh Mintoo was allowed to emerge by the Indian state. He said that Bhai Mintoo was being denied proper medical treatment and the jail administration had been ignoring the advise of jail doctor to get Bhai Mintoo medically examined from PGIMER, Chandigarh. 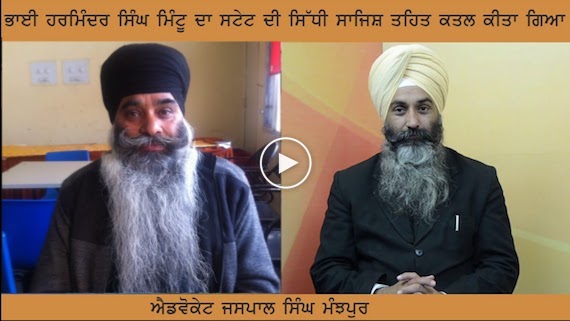 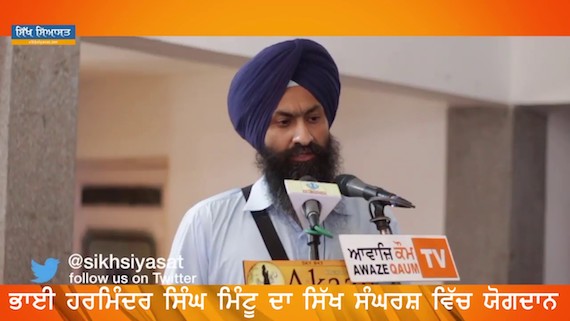 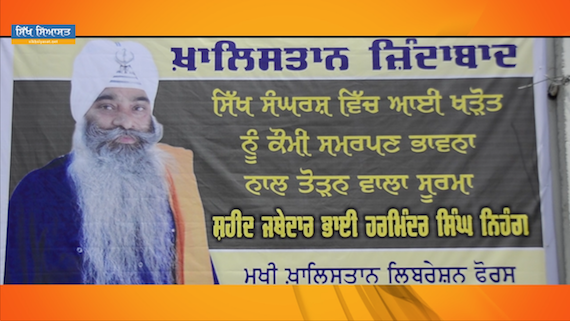