WashingtonDC: In the year 2016 the Sikh community saw progress on some of the issues the US based Sikh body called United Sikhs has been advocating civil and human rights  since its inception in 1999.

In the last month alone after years of lobbying and advocacy the Sikhs will be accommodated in America’s largest and most diverse police department and the U.S. Department of Defense along with there Kakars intact. 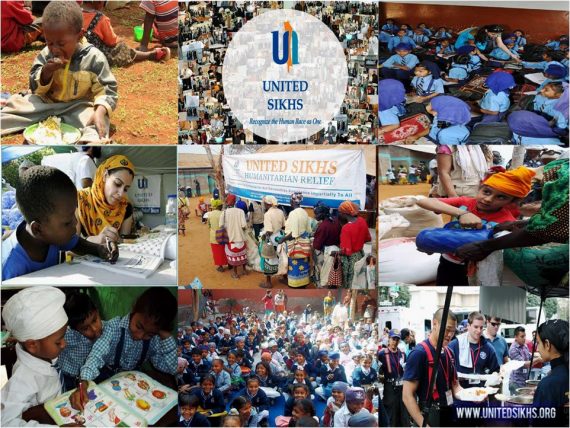 Beginning from 1st February,2017 till March 31st 2017 the Sikh body in an update stated that it will be conducting a survey under the name of UNITED SIKHS 2017 CIVIL RIGHTS SURVEY via email, Facebook, Twitter, and via other social media and in the gurdwaras. The Survey’s purpose is to guide the work of the International Civil & Human Rights Advocacy (ICHRA) staff.

It will help the organization better advocate for Sikhs for there civil and human rights in 2017, and in the coming years. It is also an opportunity for the community to tell the Sikh group how best to serve its needs and to invite constructive feed back.

As per the Sikh body the survey will  shed light on the extent to which members of the Sikh community experience hate crimes and or bullying. It will serve as a manifesto of the issues the Sikh community believes will be most pressing in 2017. The manifesto will serve to focus the organization’s vision, help create its priorities and provide direction.

The Survey depends on gathering information from cross-sections of the Sikh community to record varying opinions by different demographics, such as by age, education, country of origin and country of residence.