New York, USA: Authorities in New Jersey have called for the resignation of a senior law enforcement official after a secret recording surfaced in which he allegedly made racist remarks about America’s first Sikh-American Attorney General Gurbir Singh Grewal over his turban.

Bergen County Sheriff Michael Saudino allegedly made multiple controversial remarks in a Janaury 16 conversation that took place after Phil Murphy was inaugurated as governor of New Jersey, the recordings of which were obtained by WNYC. 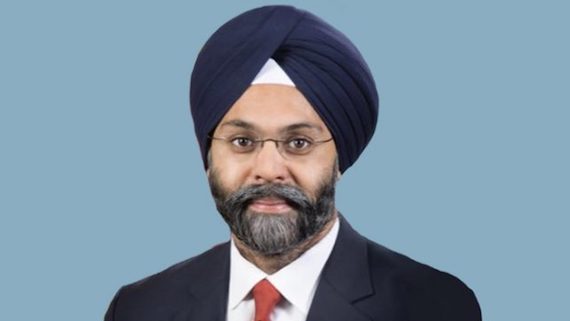 In the audio, Saudino is heard saying that New Jersey Governor Phil Murphy appointed Grewal because of “the turban”.”

Grewal tweeted that he had listened to the recording.

“If that’s in fact Sheriff Saudino’s voice, then he should resign immediately,” Grewal said.

Grewal further tweeted that he has “got thick skin and I’ve been called far worse. But the comments about the African-American community are wrong, racist, and hurtful. The comments about our Lieutenant Governor are inappropriate and homophobic. New Jersey and Bergen County deserve better.”