Washington: It is reported by the American media that, the US state of New Jersey has declared the  month of April as ‘Sikh Awareness’ and ‘Appreciation’ Month as part of its effort to promote awareness of the Sikh faith across the country.

New Jersey’s State Assembly in a joint declaration made a resolution stating that, it was an effort to combat the “increasing and unacceptable levels of anti-Sikh bigotry“. 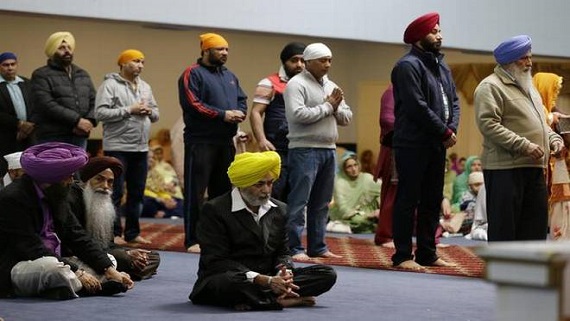 “The month of April of every year is designated as ‘Sikh Awareness and Appreciation Month’ in the State of New Jersey in order to promote public awareness of the Sikh faith, recognise the important contributions of the Sikh community, and combat anti-Sikh bigotry,” reads the quote from the resolution published in an English vernacular.

The resolution was adopted unanimously by both the New Jersey House of Representative and the Senate.

State of New Jersey wants to acknowledge the lasting contributions of the Sikh people and the essential role they play in New Jersey’s diverse community, a media release said on Wednesday.

This state assemblies of Indiana and Delaware adopted similar resolutions earlier in the month. But unlike New Jersey they declared the month of April this year as the Sikh Heritage Month and Sikh Awareness and Awareness month, respectively.

The resolution noted that despite their progressive principles and charitable deeds, the American-Sikh community commonly experienced discrimination,often by individuals who are unaware of the beliefs and practices of the faith, notes The Hindu (TH) in its report.