Chandigarh: As air quality has increased because of lockdown in Punjab, people from various districts of Punjab were able to see snow laden Dhauladhar mountain range of Himalayas. 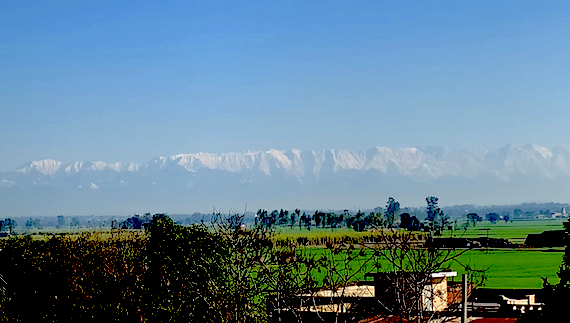 The mountain range, which is usually seen from parts of Hoshiarpur and Gurdaspur districts after thorough rainfall, is now visible from as far as Jalandhar, Kapurthala and Phillaur.

On Friday, people from various districts took to social media to share their clicks of the beautiful mountain range. 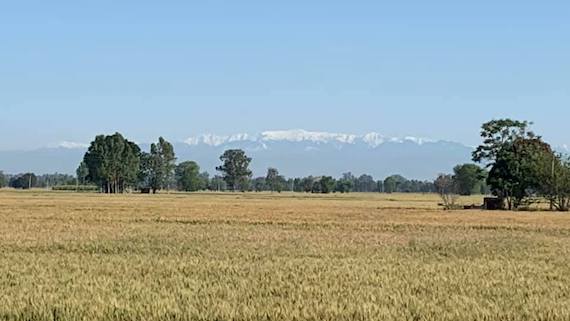 The Dhauladhar mountain range is part of a lesser Himalayan chain of mountains. It rises from the plains to the north of Kangra and Mandi. Dharamsala, the headquarters of Kangra district, lies on its southern spur in above the Kangra Valley, which divides it from Chamba. 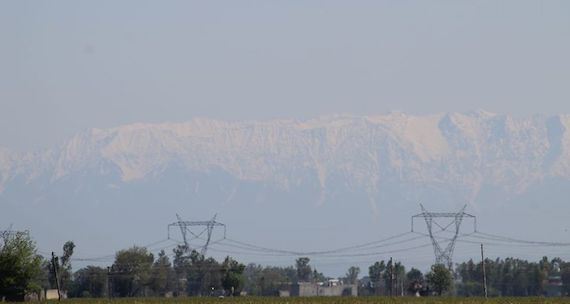 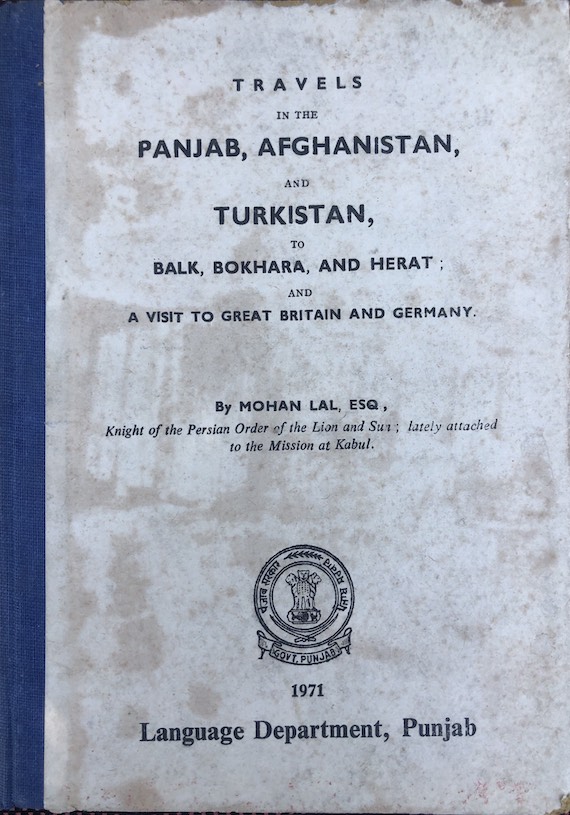 In his book “Travels in the PANJAB, AFGHANISTAN and TURKISTAN, to Balakh, Bukhara and Herat and A visit to Great Britain and Germany, Mohan Lal – who was assistant to a British official, wrote that he saw Dhauladhar mountain range from outside of Ludhiana on 4  January 1832. This book was first published in 1834. It’s first edition was sold hand to hand and there was no copy left to reprint the book. At last the publishers were able to find a copy form a library in England and second edition of the book was published in 1846. The book was printed by Punjab government’s Languages Department (Bhasha Vibhag) in 1971. 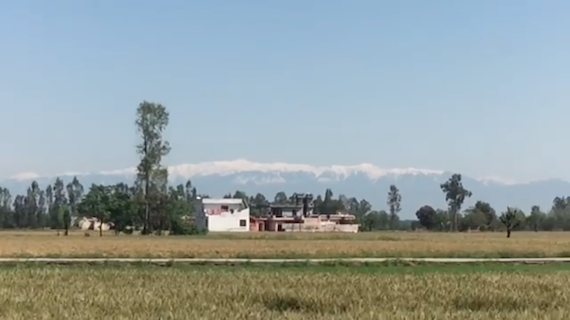