Vemula To Be Tagged As OBC By AP Govt In Its Report To Centre, Says Media Reports

Hyderabad: If all goes as per the order Andhra Pradesh will soon give other backward class (OBC) status to Rohith Vemula, a 26-year-old PhD student whose suicide at the University of Hyderabad last year triggered a wave of India wide protests against caste discrimination.

As per the media reports emanating from Hyderabad, the state government is preparing to send a report to the Centre before January 17, Vemula’s death anniversary when student groups have announced programmes to commemorate his memory. 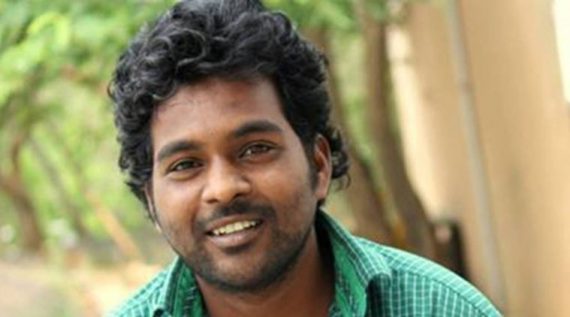 Revenue officials in Guntur district’s Gurajala village said Rohith Vemula belonged to the Vaddera OBC caste and wasn’t a Dalit — as claimed by his mother Radhika Vemula and university students.

“The affidavits submitted by Rohith’s father Manikumar and other family members in the village have indicated that he is a Vaddera. We also made inquiries with the other villagers and they, too, confirmed his OBC status,” a senior revenue official told the English vernacular.

“We have submitted a report to the Guntur collector Kantilal Dande” he added to his statement.

If sent to the Center, the report will mean a reversal of the stand taken last year by the collector, who told the Indian Commission of Scheduled Castes that Rohith belonged to the Hindu Mala caste, a predominant Dalit community in Andhra said the media reports.

While interacting with the Hindustan Times (HT) Rohith’s brother Raja Vemula  reportedly stated “Their report is based on the statement of my father. But why didn’t they record my mother’s statement? Let the Andhra Pradesh government come out with the report officially. We are going to challenge it in the court,”

It is pertinent to note here, that once the government clears the OBC classification, a number of cases filed against suspects under the SC/ST Prevention of Atrocities Act will also be dismissed.