Cardiff: A Wales court has held a man guilty of attempt to murder for attacking a Sikh dentist with a machete at North Wales’ Tesco Mold supermarket in January, a media report said on Friday.

Zack Davies, 26, of Chester Street in Mold, told the court that he never intended to kill Sarandev Bhambra, 24, when he launched his hammer and machete attack, Mirror online reported. 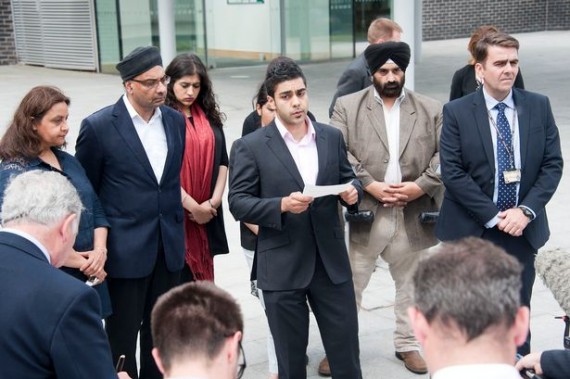 However, Mold Crown Court Judge Rhys Rowlands sent Davies to a high security hospital in Wales, where his psychiatric profile would be prepared, before he is sentenced.