New York: A Sikh activist group called National Sikh Campaign (NSC) has reportedly launched a campaign to spread awareness about Sikhs and Sikhi in the United States of America (USA) amidst a spike in hate crimes against Sikhs in USA.

The month-long ‘We are Sikhs’ campaign was launched by the National Sikh Campaign (NSC), a non-profit organisation, coinciding with the Sikh festival of ‘Vaisakhi’, a holy day for the community.

It is a massive initiative to spread awareness of the Sikh religion and Sikh-Americans throughout the US as over 65 per cent of Americans are ignorant about Sikhism, says NSC. 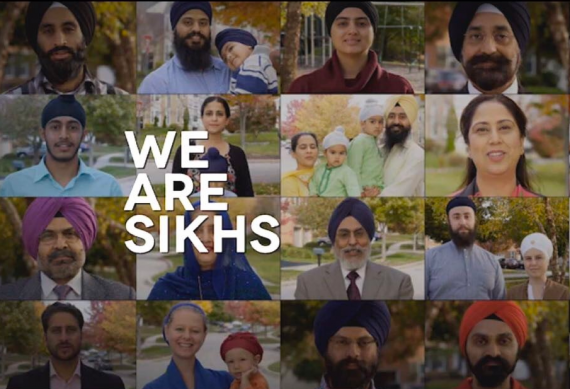 We Are Sikhs Campaign by NSC | Representational Image

The campaign would involve marketing and public relation efforts that will focus on increasing the Sikh-American community’s presence in national and local news outlets, online platforms and neighbourhoods. It will utilise national and local television and cable and digital advertisements, social media and community events to affect change.

Elaborating on the campaign, NSC leader Gurwin Singh Aujala reportedly said that the “seven-figure” targeted ad campaign will run on cable TV networks like CNN and Fox as well as on local TV stations and will have a heavy presence on social media.

There will be 40-50 spots on CNN and other networks and will be shown in morning and prime time bulletins, circulating throughout the day. The campaign will run for a month throughout the USA, he added.