The disclosure follows a lawsuit filed Tuesday in a US federal court in San Francisco in which WhatsApp alleged that the Israeli NSO Group targeted some 1,400 WhatsApp users with Pegasus. 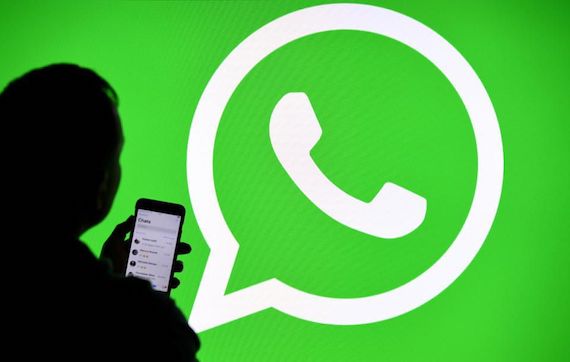 While WhatsApp declined to reveal the identities and exact number of those targeted for surveillance in India, its spokesperson has reportedly confirmed that WhatsApp was aware of those targeted and had contacted each one of them.

“Indian journalists and human rights activists have been the target of surveillance and while I cannot reveal their identities and the exact number, I can say that it is not an insignificant number,” a WhatsApp spokesperson reportedly said.

NSO itself says that NSO products are used exclusively by government intelligence and law enforcement agencies.

How Does Pegasus Work?

To monitor a target, a Pegasus operator must convince a target to click on a specially crafted ‘exploit link’ which allows the operator to penetrate security features on the phone and installs Pegasus without the user’s knowledge or permission. Once the phone is exploited and Pegasus installed, it begins contacting the operator’s command and control servers to receive and execute operator commands, and send back the target’s private data, including passwords, contact lists, calendar events, text messages, and live voice calls from popular mobile messaging apps. The operator can even turn on the phone’s camera and microphone to capture activity in the phone’s vicinity. In the latest vulnerability, the subject of the lawsuit, clicking the ‘exploit link’ may also not be required and a missed video call on WhatsApp will have enabled opening up the phone, without a response from the target at all. (Source: Indian Express)