Khanna: A person who was a witness of Shiv Sena leader Durga Prasad’s killing committed suicide today. Deceased Rampal, 55, was a resident of Billan Wali Chappri in Khanna. He had brought Durga Prasad to the hospital after Shiv Sena leader was shot on April 23, 2016. Rampal used to run a Rehri (makeshift shop) to earn his livelihood.

Rampal was being repeatedly questioned by the National Investigation Agency (NIA) of India and his family members say that he was being compelled by the NIA to turn as witness against those arrested by the NIA in Durga Prasad killing case. 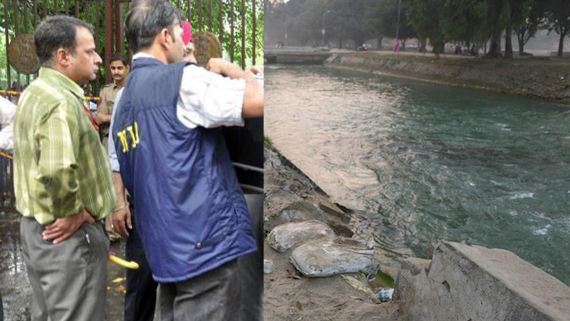 Rampal, who ended his life by jumping into Sirhind canal, made a mobile call to his family before committing suicide. He told his mother and wife that he was fed up of repeated harassment by the NIA and he was going to end his life.

Family members of Rampal have accused the NIA for pressurising him to such an extent that he preferred to end his life than to live under such circumstances.