Wolverhampton, England: Raising concerns against suspected extradition of Sikh activist Paramjeet Singh Pamma to India by Portugal, Wolverhampton South West MP Rob Marris has written a letter to Minister of State for Europe David Lidington. MP Rob Marris has noted in this letter, a copy of which is available with the Sikh Siyasat News (SSN), that the case of Paramjeet Singh Pamma is at “Stage 2” which where the decision is taken at political level.

“It appears that the government of India is trying to use a “back door” route to seek Mr Saini’s [Paramjeet Singh Pamma’s] return to their jurisdiction. In a situation such as this, the individual UK resident should be returned from the other EU country (Portugal) back to UK, and then the foreign government (India) should make its case by itself applying to the English courts for extradition” MP Rob Marris notes in his letter. 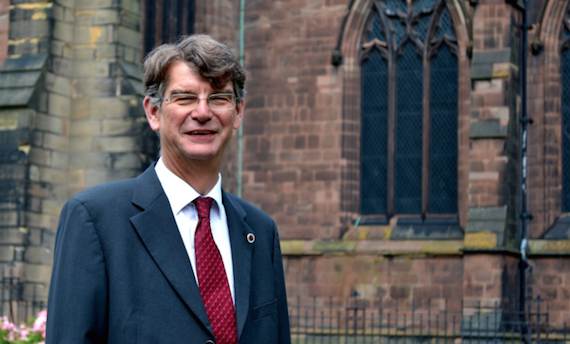 He further said: “Presumably HM Government granted asylum because it was accepted that Mr Saini [Paramjeet Singh Pamma] has a well-founded fear of persecution were he to return to India; and therefore HMG would not itself accede to an extradition request from the government of India. Thus the Stage 2 test has been met, in that there is a strong reason not to extradite this individual to India, a country where the UK has decided that he might well face persecution”.

It may be recalled that Paramjeet Singh Pamma was arrested by Portuguese authorities on December 18, 2015 on an alleged faulty Interpol Red notice. India is seeking extradition of Paramjeet Singh Pamma (reportedly in three cases that have already been acquitted against other alleged accused persons). A Punjab police team that recently arrived in Portugal to secure custody of Paramjeet Singh Pamma is now facing a criminal complaint for allegedly committing human rights abuses in Punjab.