Ottawa (December 12, 2019): Following the release of a CBC News report entitled “Transport Canada investigates ‘racist’ song shared in no-fly list office 10 years after the fact”, the WSO has written to Transport Minister Marc Garneau expressing concern over the way the matter was handled. 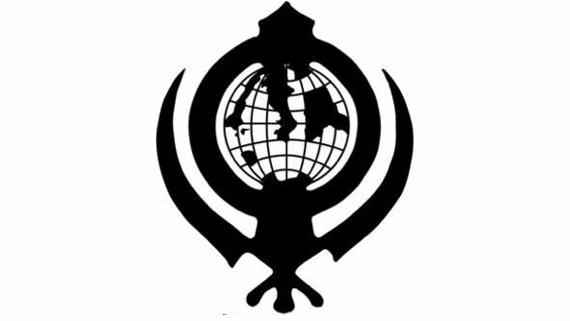 According to the story, only last year, an official from Transport Canada looked into whether a racist email that was shared internally in 2008, undermined the integrity of Transport Canada’s involvement in the no-fly list program.

The email in question shared the lyrics of a racist song and read,

“Strangers on my flight, turbans they’re packin’. Wondering if they might, plan a hijacking … What’s that in their hands? Looks like box cutters … Two smelly people, and they’re not talking right, and in a moment I will grab a baseball bat, and that will be that … And if they pick a fight and try to screw us, I’ll punch out their lights just like Joe Louis … Send those bastards to the moon.”

According to the CBC report, the author of the email, Mark Haynes, was not subject to any disciplinary measures for his actions.

“We are shocked that it took a decade for Transport Canada to investigate this matter and that to this date, no disciplinary measures have been taken against the author. The song that was shared demonizes individuals who wear turbans and legitimizes discrimination and violence against them.

Transport Canada is tasked with duties that touch on the security of all Canadians. It is outrageous that racist messages and rhetoric such as that contained in the email in question would be tolerated. We are concerned that the lack of action on this shocking email reflects a culture of acceptance of racism and discrimination within Transport Canada. The absence of any official response or repercussions to the racism contained in the email sent by Mark Haynes raises questions and doubts about the entire department.

We are writing to ask that you ensure that racism is not tolerated at Transport Canada and to provide answers to Canadians as to why this matter was not handled with the gravity and urgency it deserved.”