Ottawa: The World Sikh Organization of Canada (WSO) was alerted today to an incident  where a turbaned Sikh male, Supininder Singh Khehra was assaulted in an unprovoked attack in Quebec City. The cell phone video footage shows four men verbally harassing Mr. Khehra  as he was walking down the street. The attackers then followed Mr. Khehra in their vehicle and proceeded to surround him where they physically attacked him. 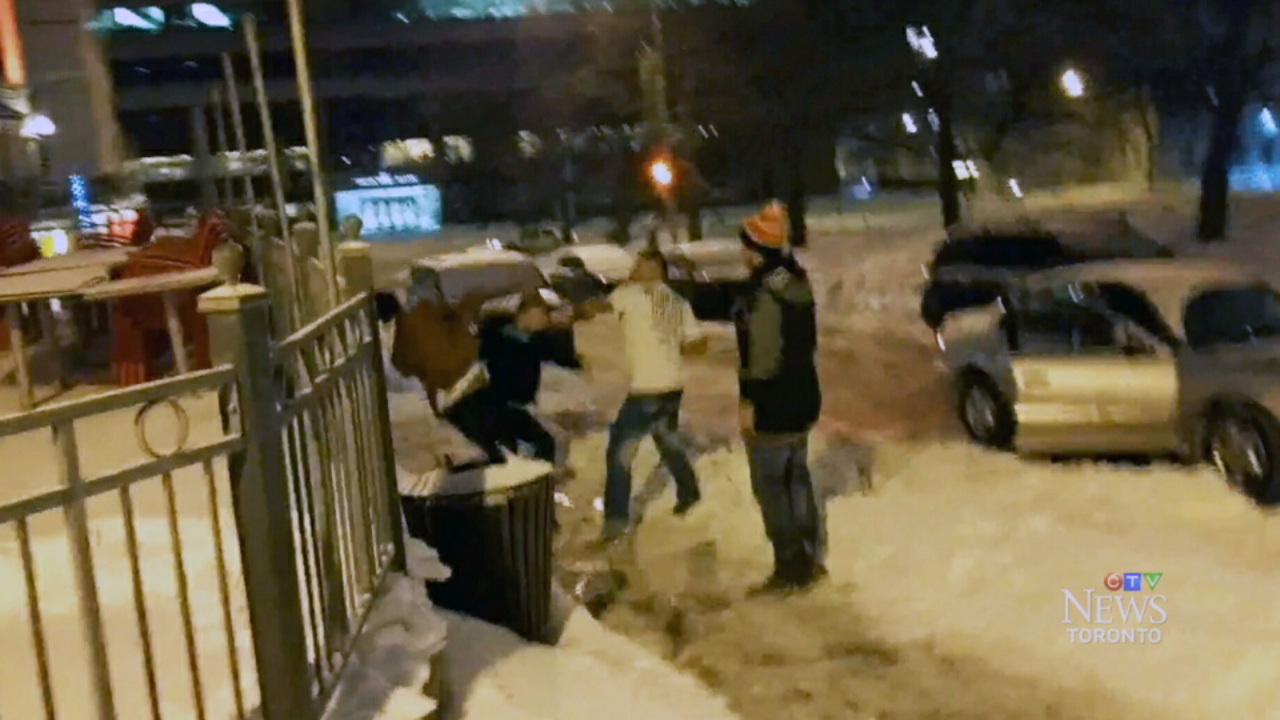 We are deeply concerned that Mr. Khehra may have been targeted due to his Sikh appearance. We will be following up with the authorities and Mr. Khehra to determine if this crime was instigated by hate. This incident comes to light on the first day of Sikh Heritage Month in Ontario. It reminds us as Canadians to continue to stand together against such acts, raise awareness about who Sikhs are, and celebrate the contribution Sikhs have made in Canada over the past 100 years.

Amrit Kaur, WSO VP Quebec said, “Sadly, such incidents are not isolated to the Sikh community.  Many visible groups are affected by acts motived by hatred,  which often go unreported. This incidence exemplifies the need for us to have a unified approach to addressing violence which may be motivated by hate, so that all Canadians can feel safe walking on our streets. ”

WSO President Mukhbir Singh said, “Growing up in Quebec, I recognize the difficulties Sikhs and other visible minorities have faced here. The people of Quebec, regardless of the issue, have always found a way to overcome turmoil and protect the rights of visible minorities. We have used similar events in the past as a means to educate others on our faith and beliefs. Sikhs have a long history in Canada and Quebec. I know that this incident does not represent Quebecers and it should not deter anyone from visiting this great province.”