New York: A US Court in Queens County in US has dismissed the charges against two Sikh youth, who allegedly threw a shoe at Punjab Agriculture and NRI Affairs Minister Tota Singh during the Shiromani Akali Dal (Badal) conference in New York.

After preliminary hearing on Tuesday the trial court threw out the case against Jaspal Singh and Manjinder Singh of Richmond Hills Queens. 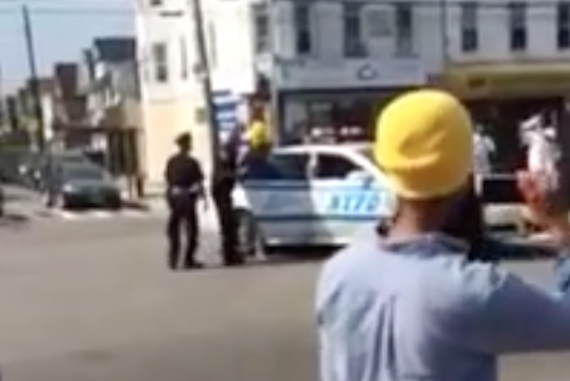 Legal adviser for the NGO Sikhs for Justice Gurpatwant Singh Pannu said, “We will continue to haunt the political leaders, who are responsible for shielding police officials involved in ‘torture and killing of Sikhs’, irrespective of their party affiliation.’’

Jaspal and Manjinder, who hurled the shoe at Tota on July 18, were arrested and charged with Obstruction of Governmental Administration in the Second Degree and Unlawful Assembly.