Bhogpur/ Jalandhar: “Antim Sanskar” of Bhai Harminder Singh Mintoo was held at his ancestral village Dalli (near Bhogpur) in Punjab. 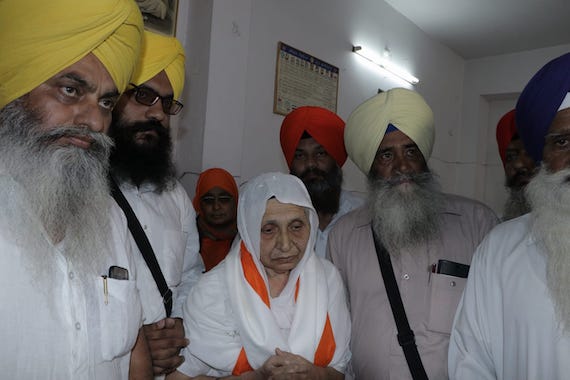 Bhai Mintoo mother Mata Gurdev Kaur and his brothers Satwinder Singh and Lakhwinder Singh had come from Goa yesterday after hearing about demise of Bhai Mintoo. His body was brought to village Dalli from Rajindera Hospital (Patiala) last evening. 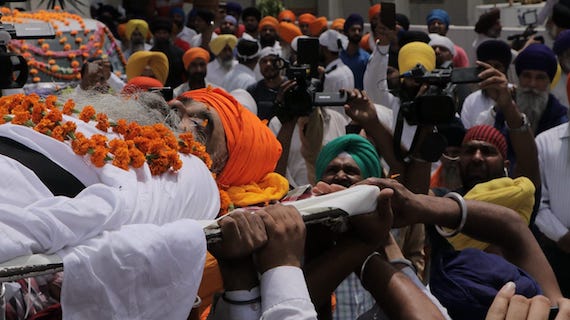 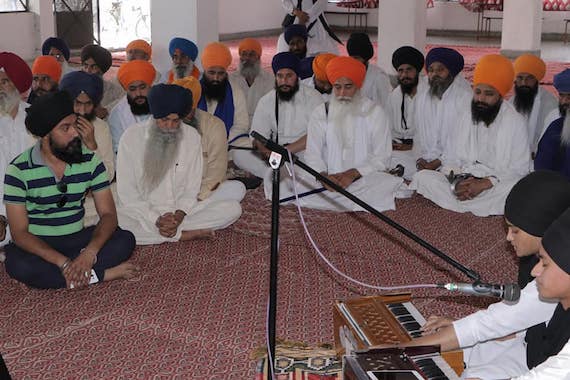 The Gurdwara Management Committee of Village Dalli had made arrangements of Langar for the Sangat. The remains of Bhai Mintoo will be collected on April 21 at around 10 am.

Akhand Path Sahib in the memory of Bhai Harminder Singh shall begin at Gurdwara Sahib at Village Dalli on April 25 and Bhog & Antim Ardas will be held on April 27. 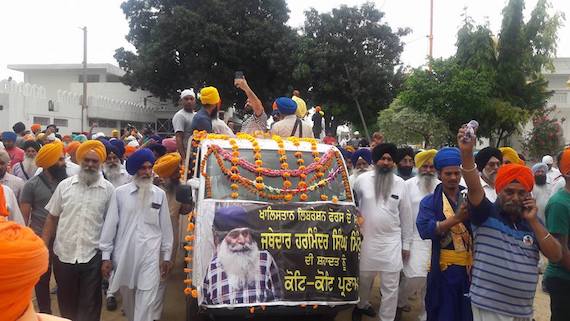 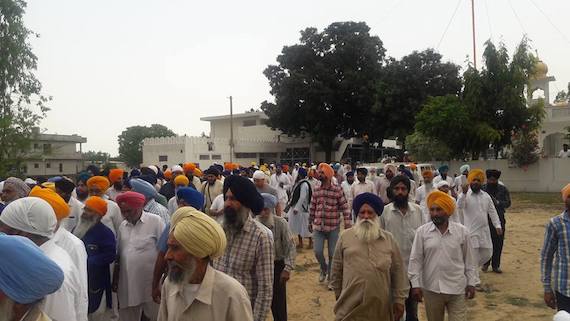 A view of the Sangat 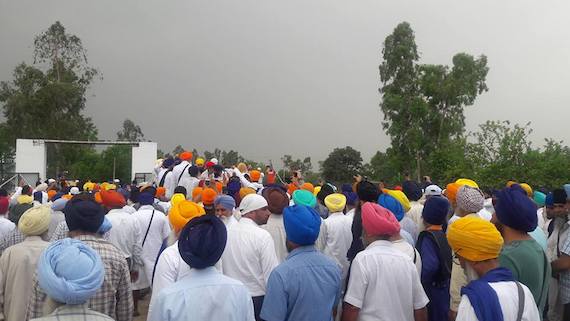 Another view of the Sangat during the Sanskar