NewDelhi:  The Centre-appointed Special Investigation Team (SIT) has filed chargesheets in only four of the 59 Sikh Genocide cases taken up for further probe. 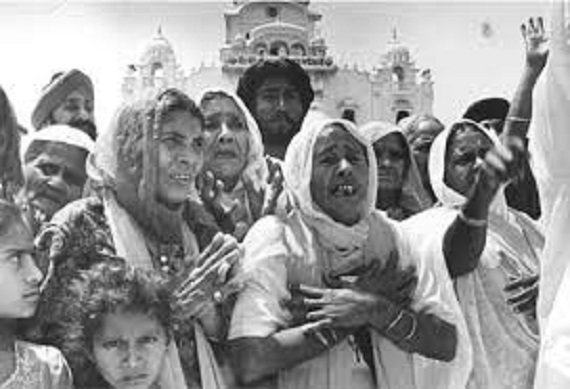 In a status report filed in the Supreme Court of India, the Ministry of Home Affairs (MHA) has reportedly said that while 38 cases have been closed, 17 are under investigation. The ministry further supposedly said “It is being ensured that the investigation is carried out expeditiously and thoroughly,” the report, was filed on the directions of the SCI, says.

As per media reports the MHA, which extended the SIT tenure till August 11 this year, has written to the Delhi Government and the Delhi High Court for designating a single court to hear the cases. The SIT has been notified as a police station with jurisdiction over the entire Delhi.

Also, of the 293 cases taken up for scrutiny, 199 have been closed with preliminary enquiries (PEs) held in 35 cases. “A large number of representations related to these cases were received from the Delhi Sikh Gurdwara Management Committee and private persons/bodies, which are being examined by the SIT,” says the report referred by the English vernacular in its column.