New Delhi: Actor-Lawyer Deep Sidhu, who has been a distinct voice for farmers struggle against new farm laws, is reportedly arrested by Special Cell of Delhi police.

Police has booked him in a case related to farmers’ gathering at Red Fort on 26 January as Deep Sidhu was also seen there. 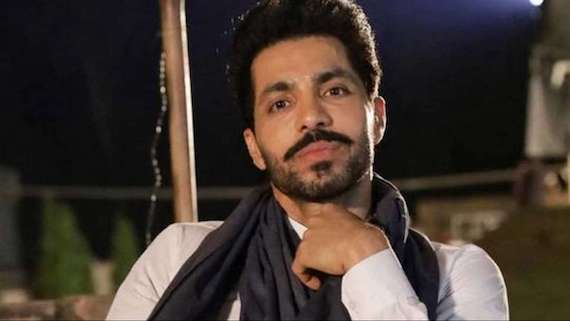 Police had announced Rs. 1 Lakh cash reward for Deep Sidhu’s arrest. As per media reports Delhi police today announced to have arrested Deep Sidhu. More details were awaited at the time of writing this news.

⊕ Read This News in Punjabi/Gurmukhi

Police have disclosed arrest of at least 126 persons who are arrested/detained in cases registered in relation to farmers protest.

2. Zirakpur SHO of @PunjabPoliceInd denies that any outside police party informed them about arrest. (Video in next tweet)

Notable it is legally necessary for police of any outside police district/state to inform local police while conducting any search or arrest in any area. SHO clarifies that this standard procedure is applicable on all policing agencies, including Delhi Police and NIA.