Paris:  As per the media reports pro-European Union advocate and former investment banker Emmanuel Macron has won the french presidential election here on Sunday. He defeated his closest rival a conservative and former chief of the Front National Party (FNP)  Marine Le Pen, he has vowed to unite a divided France. 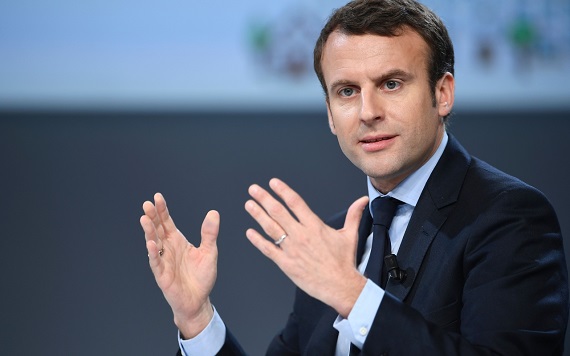 His victory was hailed by his supporters as holding back a tide of populism after the Brexit vote and Donald Trump’s victory in the US election.

Addressing thousands of supporters in the grand courtyard of the Louvre, the vast Paris palace-turned-museum, Emmanuel Macron said he would defend France and Europe. He said Europe and the world are “watching us” and “waiting for us to defend the spirit of the Enlightenment, threatened in so many places”, said the media sources.

Turnout was the lowest in more than 40 years. Almost one-third of voters chose neither Macron nor Le Pen, with 12 million abstaining and 4.2 million spoiling ballot papers, notes The Guardian. 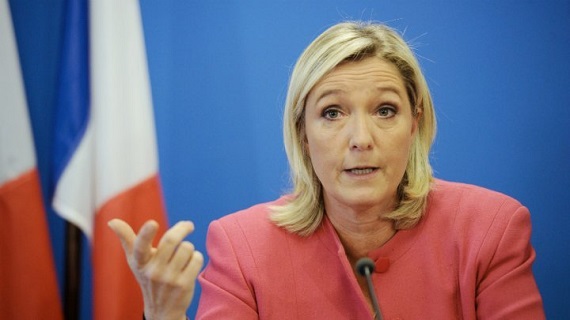 Apparently, Marine Le Pen swiftly conceded defeat. She reportedly said she had won a “historic and massive” score that made her leader of “the biggest opposition force” in France and vowed to radically overhaul her Front National party.

Emmanuel Macron’s victory came not only because voters supported his policy platform for free market, pro-business reform, and his promises to energise the EU, coupled with a leftwing approach to social issues. Some of his voters came from other parties across the political spectrum and turned out not in complete support of his programme but to stop the Front National Party, reads a quote from a report published on the official website of an English Vernacular.