Chandigarh: Former Punjab CM Sujeet Barnala died today at PGI, Chandigarh. He was 92 years old. He had headed Shiromani Akali Dal (SAD) government in Punjab in from 29 September 1985 until 11 May 1987. 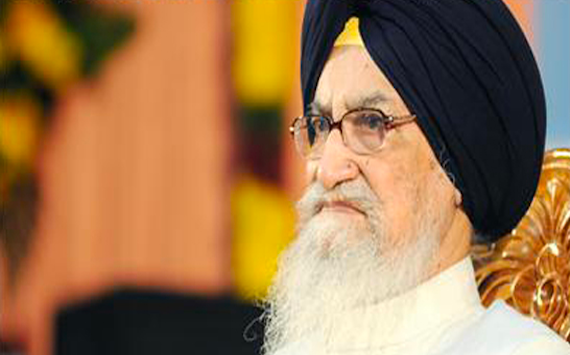 Surjit Barnala had approved the entry of Indian forces in the Darbar Sahib complex in Amritsar on 30 April, 1986 which was code-named as ‘Black Thunder’.