Chandigarh: Amidst ongoing standoff with China, the Indian Army has reportedly more troops and tanks in Ladakh sector on Tuesday (June 30). 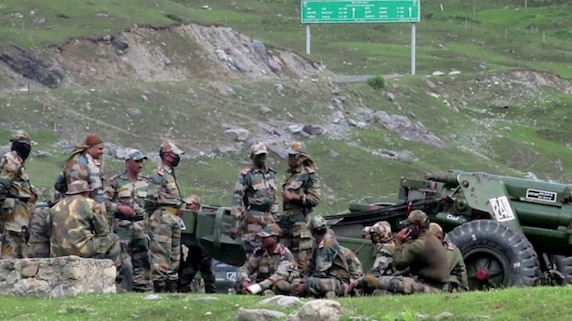 The move is said to be part of India’s efforts to strengthen its deployments in response to fortified Chinese military presence in the region.

The details of these deployments have surfaced only in form of media reports which quote undisclosed sources.