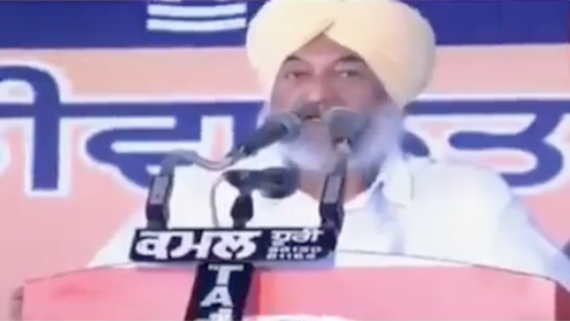 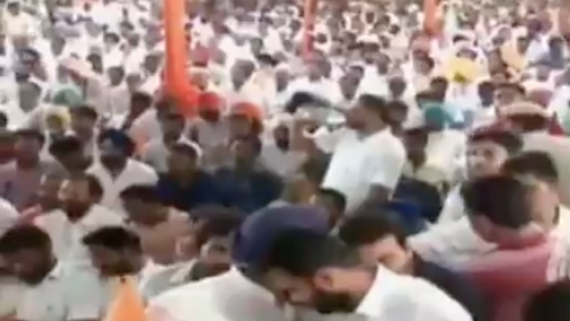 A view of gathering at SAD (B) Abohar Rally

The move had caused massive unrest amongst the Sikhs. Justice Ranjit Singh Commission has also identified role of Badals in failure to arrest Dera Sauda Sirsa followers who committed beadbi of Guru Granth Sahib in 2015 and ordering police action against peaceful Sikh gatherings in Kotkapura and Behbal Kalan.

SAD (B) was attempting to divert attention from issues critical to it by holding such gatherings but Balwinder Singh Bhundar’s statement has further added to its trouble.