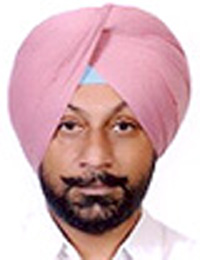 Jeet Mohinder Sidhu, who was a Congress MLA before deserting the party to join SAD, drubbed Congress nominee Harminder Jassi by a margin of 46,642 votes.