Chandigarh: The Lok Sabha today passed Unlawful Activities (Prevention) Amendment Bill, 2019. The opposition Congress party staged walkout after its demand to send the bill to a standing committee was not met. The bill aims to empower the government to label any individual as a “terrorist”.

Human rights groups were raising concerns and apprehensions about possible misuse of proposed provisions against minorities and human rights activists. 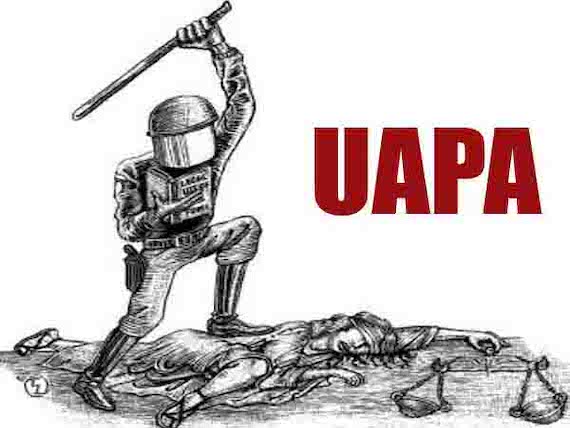 In a recent statement (copy available with Sikh Siyasat News) the Amnesty International India the Central government’s claim in the Lok Sabha that the proposed amendments to the Unlawful Activities Prevention Act (UAPA) complies with international standards is false.

The proposed amendments will allow the government to designate an individual as a terrorist. This amendment violates international human rights law and opens the floodgate to harassment of human rights defenders and activists, said Amnesty International India.