Geneva: UN human rights experts* are calling on the authorities in India to act urgently to protect journalist Rana Ayyub, who has received death threats following an online hate campaign.

Ms Ayyub is an independent journalist and writer whose work has included investigations into alleged crimes committed by public and government officials. According to information received by the experts, the issue intensified after a malicious Tweet on 20 April falsely quoted Ms Ayyub as supporting child rapists and saying that Muslims were no longer safe in India. 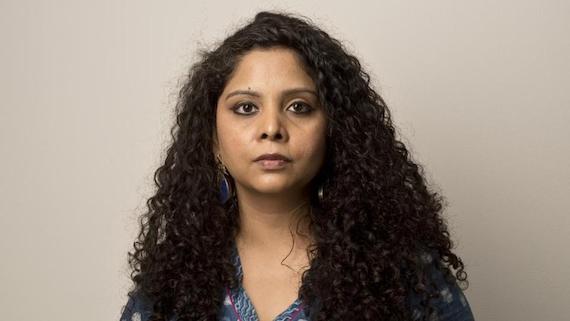 After the Tweet was published, Ms Ayyub received a barrage of hate-filled messages, which included calls for her to be gang-raped and murdered, and made numerous references to her Muslim faith. Her phone number and home address were posted on a social network, and the threats against her are continuing even though she has clarified that the Tweet was false.

“We are highly concerned that the life of Rana Ayyub is at serious risk following these graphic and disturbing threats,” said the UN experts, recalling the murder of another Indian journalist, Gauri Lankesh, following death threats in September 2017.

While police began an investigation into the threats 10 days after Ms Ayyub filed a complaint, she has reportedly not yet received any police protection.

“We call on India to urgently take steps to protect Rana Ayyub and to ensure the threats against her are promptly and thoroughly investigated. The Government has an obligation to provide effective protection to those who receive death threats and to protect individuals from foreseeable threats to life or bodily integrity,” the experts said.

“Governments also have a responsibility to build a safe environment for independent voices, including those of journalists critical of the authorities. We have previously urged the authorities in India to take active steps to reverse a political climate that, in recent years, has become increasingly polarised and hostile, especially to the media and those exercising the freedom of expression,” they added.

The experts have been in contact with the Government of India regarding the situation.