Chandigarh: Under pressure from the Indian government over reported abuse of WhatsApp in spreading rumours of ‘child lifting’ which lead to mob-lynching incidents in various parts of the peninsula, the administrators of the messaging giant announced to impose more curbs on mass forwarding of messages using their app.

WhatsApp has imposed restriction on forwarding a message to twenty chats (persons/groups) at a time. For media messages, such as images and videos, the limit is reduced to five persons/groups at a time. 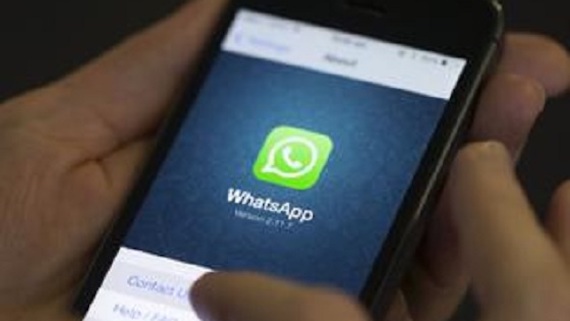 In its blog update, WhatsApp owners did not mention pressure from the Indian government but it is evident form the post itself that the step was taken in ‘special context’. The blog update notes that in India people forward more media messages, such as photos and videos, than any other country of the world.

“We built WhatsApp as a private messaging app – a simple, secure, and reliable way to communicate with friends and family. And as we’ve added new features, we’ve been careful to try and keep that feeling of intimacy, which people say they love.

A few years back we added a feature to WhatsApp that lets you forward a message to multiple chats at once.

Today, we’re launching a test to limit forwarding that will apply to everyone using WhatsApp. In India – where people forward more messages, photos, and videos than any other country in the world – we’ll also test a lower limit of 5 chats at once and we’ll remove the quick forward button next to media messages.

We believe that these changes – which we’ll continue to evaluate – will help keep WhatsApp the way it was designed to be: a private messaging app.

We are deeply committed to your safety and privacy which is why WhatsApp is end-to-end encrypted, and we’ll continue to improve our app with features like [Forwarded label on forwarded messages]”.