New York: Following the recent suicide attack that had targeted and killed Sikh and Hindu leaders travelling to meet Afghanistan President Ashraf Ghani in Jalalabad, NGO United Sikhs today called upon Canada’s Prime Minister Justin Trudeau and the United States Dept. of State to grant asylum to 300 Sikh families and other minorities living in the region.

United Sikhs also made an urgent request to the UN Special Rapporteur on Religion and Belief to highlight in the UN the persecution of religious minorities in Afghanistan.

In letters to the North American government officials and the UN, the organization’s International Civil & Human Rights Advocacy (ICHRA) legal team highlighted an obligation under international law to prevent religious persecution and to provide asylum to all the Sikhs and other minorities in Afghanistan. 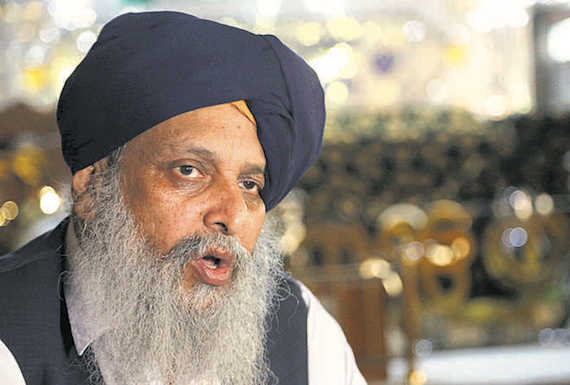 “We’ve requested officials to process their applications immediately,” said Mejindarpal Kaur, United Sikhs International Legal Director. “This will avert the need for them to take treacherous journeys arranged by human traffickers to another country. In previous years, asylum has been granted to a number of Syrian refugees. We request the government shows similar compassion to the Sikhs and other minorities from Afghanistan”, she added.

ISIS has claimed responsibility for the July 1 attack in which 12 Sikhs, 1 Hindu and 6 Muslims were killed and many more injured, according to multiple reports. The only Sikh candidate in the upcoming parliamentary elections, Awtar Singh Khalsa, died in the attack.

“An associate of the United Nations Dept. of Information, United Sikhs will further its efforts by meeting with members of Congress and the Embassy of Canada next week in Washington D.C. to discuss this issue during its annual Advocacy & Humanitarian Aid Summit. Humanitarian volunteers on the ground in Afghanistan are also assessing immediate needs from local hospitals and residences”, reads a statement issued by the humanitarian aid group.

“Religious minorities in Afghanistan have long faced a host of alarming human rights violations,” said Sukhwinder Singh, United Sikhs Canada Director. “This a global humanitarian crisis that requires a global response. While providing immediate humanitarian aid, we will continue to work with our partners in government to ensure the safety of those seeking asylum.”