Chandigarh: Now iPhone/ iOS users too have a reason to smile. As promised by Brian Acton at F8 conference, WhatsApp’s voice calling feature that was rolled out to Android users a while back is now being made available for iOS.

The new version of the Messenger available for download on the Apple App store reveals support for voice calling. It reads, “WhatsApp Calling: Call your friends and family using WhatsApp for free, even if they’re in another country. WhatsApp calls use your phone’s Internet connection rather than your cellular plan’s voice minutes. Data charges may apply. Note: WhatsApp Calling is rolling out slowly over the next several weeks.” 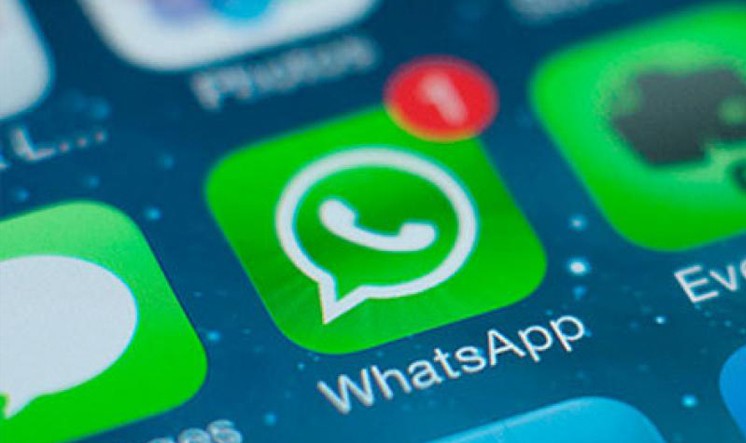 Whatapp is also updated to work with iOS 8’s new sharing system. This meansusers can share photos, videos, links and more using the share button in other apps. Then there’s the quick access button to the camera.

Though the new update is available for download right away, users may have to wait for the highly-anticipated voice calling feature. The feature isn’t rolled out to everyone yet, and will be released in phases, notes a Tech2 news report.

It should work in a manner similar to WhatsApp for Android. There are a lot of messenger apps which allow free peer-to-peer calling like Viber, Hike, Skype, Line and so on. But what gives WhatsApp an edge is the user base here, which comes to around 70 million active monthly users.

Meanwhile, WhatsApp voice-calling for Windows Phone is ‘still in works’. Those curious about the voice-calling feature for WhatsApp, read our first impressions for the Android version.