While Dancing on Dictates of New Delhi, Amarinder and Badal Should Learn From the Fate of Omar and Mehboba: Dal Khalsa

Hoshiarpur: Invoking the popular saying “ as you sow, so shall you reap”, the Dal Khalsa said former CM’s Of J & K Omar Abdullah and Mehboba Mufti were getting the results of their own unlawful actions of the recent past.

As a chief minister of the disputed state, both caged resistance leaders under Public Safety Act (PSA) for years on flimsy grounds only to enjoy pelf and power and also to secure brownie points in the eyes of authorities at South and North block, said H S Dhami former head of Dal Khalsa. 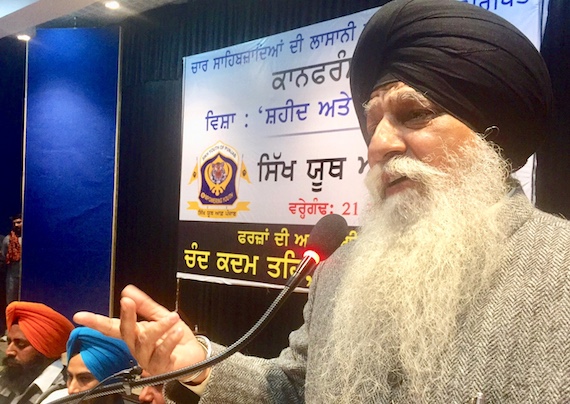 Taking a jibe at present and former CM’s of Punjab Amarinder Singh and Parkash Singh Badal, he said both should learn harsh lessons from the unfortunate fate of Omar and Mehboba while dancing on the dictates or following unconstitutional orders of New Delhi to suppress dissenters.

H S Dhami termed sedition to PSA to UAPA as draconian and bully laws (mis)used by powers that be to stifle dissent and crush independent thoughts. Referring to slapping PSA on Omar and Mehboba, who were under preventive detention since abrogation of Article 370 on August 5, he said Modi dispensation has thrown all democratic norms and values to wind. 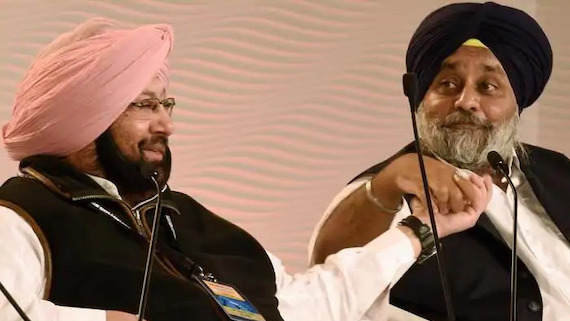 Leaders of resistance movement including Syed Ali Shah Geelani have been imprisoned since long to gag their voices, said he. Even in Punjab, the Sikh political prisoners who have completed their sentences were languishing in jails courtesy indifferent attitude of the Modi Govt.

Reiterating their demand for the release of political prisoners in Punjab and Kashmir, he urged the United Nations to break its silence and ensure justice is done to imprisoned activists in both the states.