Why Dr. Manmohan Singh hid the fact that his house was also attacked in Nov. 1984, asks Phoolka

In a release sent to the media, Advocate HS Phoolka said, “Shocking revelation has come out in the interview of Daman Singh, daughter of former PM Manmohan Singh, on a TV channel. She has revealed that during November 1984, the house of Manmohan Singh in Ashok Vihar was attacked. The mob had almost burnt the house when Manmohan Singh’s son-in-law saved it from burning. She has also disclosed that Manmohan Singh’s family knew the people in the mob.”

Daman Singh was apparently giving the interview to coincide with the release of her new book ‘Strictly Personal: Manmohan and Gursharan’. 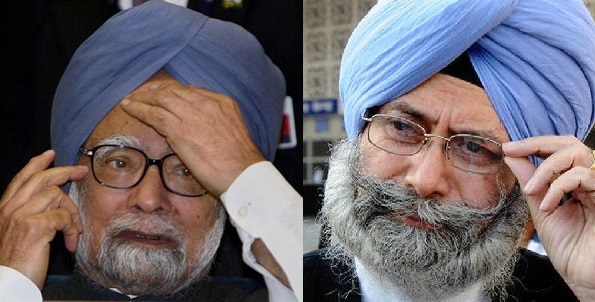 “What is most shocking that Manmohan Singh, when he was the Prime Minister of India for 10 years, kept silent on this incident,” Phoolka said.