Chandigarh: Aam Aadmi Party (AAP) senior leader and leader of opposition (LoP) Harpal Singh Cheema has demanded that the government should simplify the process of ‘darshan-e-didar’ of Kartarpur Sahib, by lifting the mandatory passport condition.

In a statement issued from party headquarters in Chandigarh on Wednesday (Nov. 13), Harpal Singh Cheema said the existing terms and conditions were a tad tough and tedious, depriving a vast majority of common people to visit the shrine through the Kartarpur corridor, urging that the conditions be simplified so that they were not deprived of ‘darshan’ of Gurdwara Karpurpur Sahib. 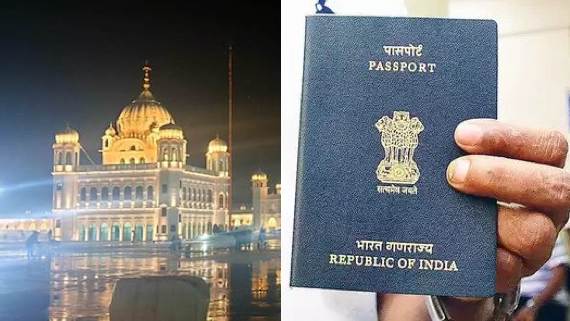 He demanded Prime Minister Nrendra Modi’s intervention in the matter to lift the passport condition to enable a large number of devotees to visit Gurdwara Darbar Sahib (Kartarpur Sahib).