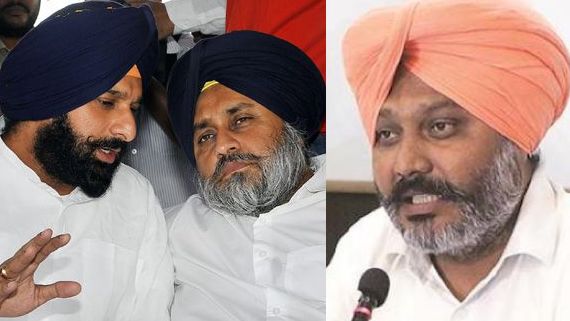 Addressing media persons in the press gallery of state assembly in Chandigarh, Harpal Singh Cheema said that when chief minister Captain Amarinder Singh, as also the House, gave a nod to the plea, it came as a shot of the sledge hammer to SAD (Badal) MLAs, including Bikram Singh Majithia, who neither supported or rejected the motion. He demanded that the SAD (B) should clear their stand on the motion.

He said that instead of making their stand point clear and categorical thereon, the SAD (Badal) MLAs started their usual rant, saying that both (AAP and Phoolka) were two sides of the same coin. He said that H S Phoolka had already tabled the resolution on the basis of prime minister’s reply to his letter.