Chandigarh: The Aam Aadmi Party today targeted Punjab cabinet minister Bikram Majitha with hoardings displayed in many parts of the state accusing Bikram Majithia for his alleged involvement in illicit drugs trade in Punjab. The Aam Aadmi Party supporters also took to social networking site Twitter with a hashtag #DrugsMafiaMajithia, which is trending on first place in the Indian subcontinent.

The move came a day after a two-member team of Amritsar police flew to New Delhi (on Tuesday) to hand over summons to Aam Aadmi Party convener Arvind Kejriwal and his party colleagues Sanjay Singh and Ashish Khetan for a court appearance on July 29 regarding the defamation case filed against the trio by Punjab revenue minister Bikram Singh Majithia. 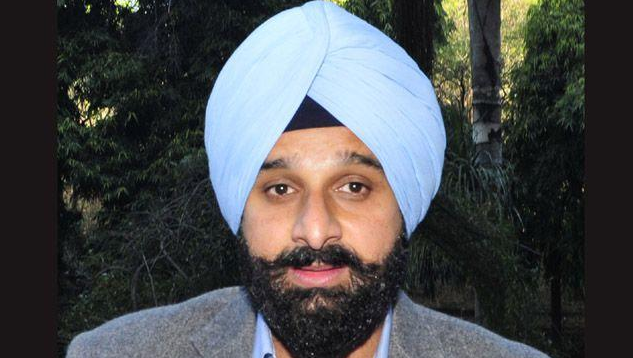 The suit was filed on May 20 under Sections 499, 500, 34, 120-B of the Code of Criminal Procedure (CrPC), accusing the AAP leaders of tarnishing his family’s reputation through ‘false, malicious’ allegations.

This is second time in 2016 that the AAP supporters have opened an attack on Bikram Majitha on Twitter. Earlier they had targeted Majithia with the hashtag #DrugsMafiaMajithia on February 8, 2016 (read in detail).

A Timeline of tweets with #drugmafiamajithia hashtag: