New Delhi: Adhaar number of the beneficiaries of various government schemes appearing on the official websites of their respective departments have raised serious question mark over the security of the Adhaar cards data.

In the first reported by the media, Aadhaar numbers of beneficiaries of Pradhan Mantri Awas Yojana (PMAY), which is under the Union Ministry of Housing and Urban Poverty Alleviation, were available on its website.

Earlier, this week the Department of Social Justice Justice and Empowerment of the Gujarat government had at least two documents with names, addresses and Aadhaar numbers of hundreds, if not thousands, of students that can be viewed publicly on the department’s website. 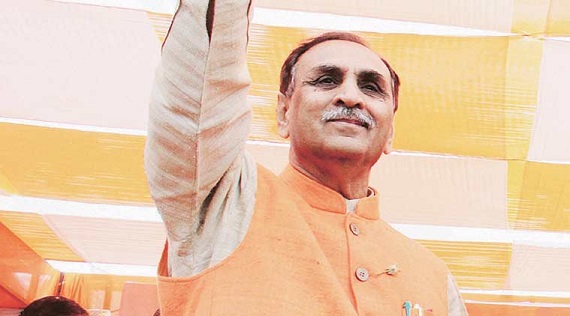 In this latest fiasco to follow in the case of PMAY putting in any random number in the “By Other ID” search option on its website brings up many beneficiaries along with their name, father’s name, city of residence, age, caste and Aadhaar numbers, reads Indian Express (IE).

Even photographs of some of the beneficiaries are published next to their Aadhaar numbers.

Media sources indicates, Aadhaar numbers of many students, although not all, are mentioned along with their name, address, mobile phone number, parents’ names, bank account details and the institutions where they study.

In the last three days, Aadhaar numbers of PDS beneficiaries in Chandigarh, Provident Fund beneficiaries of Swachh Bharat Mission under the Water and Sanitation Ministry, and of lakhs of pensioners paid by the Jharkhand government had appeared on websites of their respective departments, media sources said.