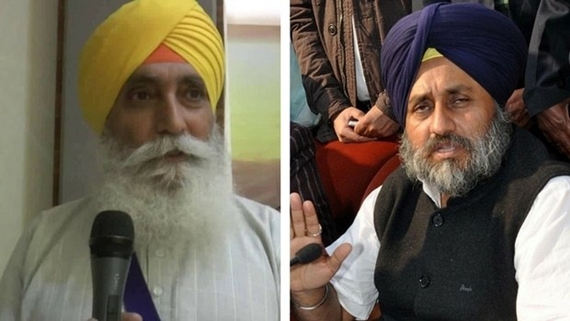 Bhai R. P. Singh lashed out at Sukhbir Badal saying that he was making all these allegations out of frustration.

“Badals knows me since 1992 and they were even reaching out the AKJ for support did not they know at that time that who was I?” he asked.